Harold Davis is an internationally-known digital artist and award-winning professional photographer. He is also the author of many bestselling photography books including The Way of the Digital Photographer (Peachpit Press, awarded as a Best Photography Book of the Year by Photo.net). Harold’s book, Achieving Your Potential As a Photographer: A Photographer’s Creative Companion and Workbook (Focal Press), has been termed “a great accomplishment” by Steven Pressfield.

His Photographing Flowers (Focal Press) is a noted photography “classic,” and is rated the Best Guide to Flower Photography by Digital Photographer Magazine. Harold Davis’s latest book, The Photographer’s Black & White Handbook, combines technique with travel adventure stories in an art-book presentation. It will be available from Monacelli Press and distributed by Random House in early 2017. Self Portrait with Moustache © Harold Davis

Harold Davis was born in Princeton, New Jersey, and grew up on the Upper West Side of Manhattan. When he was five years old, his parents gave him a box camera and he fell in love with photography. Later, he became interested in painting, and studied figurative and abstract painting at the Art Students League, Bennington College, and elsewhere. Following graduation from Rutgers Law School with a J.D. degree, Davis opened a photography studio in New York City at 18th Street and Broadway. During this period Davis exhibited widely, including a one person show at Arras Gallery on 57th Street in New York and an exhibit at the New-York Historical Society.

Davis supported himself largely with commercial photography assignments, with a specialization in photographing jewelry and architecture. Assignments took him many places including across the Brooks Range in Northern Alaska on foot, to the environmental disaster at Love Canal, and above the World Trade Towers, hanging out the door of a helicopter by a strap. In the 1980s, Davis was the creator of a number of bestselling fine art graphics, including The Dance of Spring and Denali, the Great One, Alaska and the founder and chief photographer of the Wilderness Studio line of greeting cards and posters.

In the early 1990s Davis married, and left New York first for a farm in Vermont, and then for the hills of Berkeley, California. During this time, looking for a new direction, Davis stopped painting and photographing. He held a number of different jobs in the technology industry, and wrote the first of what were to become many books.

About these years Davis says, “I needed some time away from my art and the art world to recharge and rediscover my sources of inspiration. When one door closes, another opens, and I’ve been able to take many of my life experiences into my work as an artist.” The Return to Photography

In 2004 Davis picked up a camera again and was delighted to find that he could combine his love of painting with his love of photography by starting with digital captures and using digital painting techniques to enhance his imagery. He delights in experimentation while using original, cutting edge technologies. While Davis’s work uses new innovations, it also harkens back to historic art traditions, including impressionist painting and Asian art, and the traditions of surrealism. Davis’s extraordinary imagery builds on the masterworks of the past while embracing revolutionary innovations in photography. He puts it this way: “I believe that advances in the technology and craft of digital photography have created an entirely new medium. My years of contemplation opened my eyes and my heart, and taught me to see more deeply. I use this alchemy of wonder to combine the traditions of painting and photography with new technology.”

From beginning to end, the techniques that Harold Davis uses are unique. Trained as a classical photographer and painter, his photographic images are made using special HDR (High Dynamic Range) capture techniques that extend the range of visual information beyond what the eye can normally see.

Davis creates and processes his images using wide-gamut and alternative digital methods that he has invented. His techniques combine the craft of photography with the skills of a painter, as explained in his more than 20 bestselling books which describe his innovative techniques and present his extraordinary images.

Collectors appreciate the mysterious, powerful, evocative, and subtle nature of Davis’s imagery, and are not always concerned with the underlying methodology. One collector says that she gets the same feeling when looking at a Harold Davis print as she does after taking a good Yoga class. Photography collector Gary Cornell states, “I have collected Davis’s work for more than five years and am increasingly excited about the possibilities created by his unusual and effective use of technology in support of the classical tenets of photographic art. I would compare his work to Ansel Adams’s and Edward Weston’s work during the crucial 1930s and 1940s time frame.”

Davis states, “I believe that nothing like my prints has ever been seen before. They simply could not have been created until recently because the technology wasn’t there. I am able to create in a domain where many techniques and crafts have come together for the very first time.”

In addition to his activity as a bestselling book author, Harold Davis is an Adobe Influencer, a Moab Master printmaker and a Zeiss Lens Ambassador. Harold Davis’s work is in collections around the world. It is licensed by art publishers, in annual reports, and has appeared in numerous magazines and many publications.

Harold’s black and white prints have been described as “hauntingly beautiful” by Fine Art Printer Magazine, and his floral prints have been called “ethereal,” with “a purity and translucence that borders on spiritual” by Popular Photography. According to Rangefinder Magazine, Harold Davis is “a man of astonishing eclectic skills and accomplishments.”

Harold Davis’s work has been exhibited in venues including Photokina in Cologne, Germany, PhotoPlus Expo in New York, the Gallery Photo in Oakland, California, the Arts & Friends Gallery in Heidelberg, Germany, and the Awagami Gallery in Japan.

Bodies of Work and Innovative Technique

Harold’s work combines innovative technology with digital painting and photographic techniques. As one collector puts it, “Harold Davis is a digital artist using photographs as his source material.”

He is an acknowledged master of digital black and white photography, and has created bodies of work related to night photography and surrealist, impossible imagery. An innovator in post-production, he has coined the now widespread terms “hand-HDR” and “multi-RAW processing”.

He is the inventor of a widely admired technique for photographing flowers for transparency on a light box, and a pioneer in adopting in-camera multiple exposures to studio photography in the digital era. One area of his particular interest is extreme color post-production techniques using LAB color, an alternative way of thinking about and interacting with color.

Harold Davis has led destination photography workshops to France, Spain, Italy, and Morocco; and to United States locations such as the ancient Bristlecone Pines of the eastern Sierra Nevada Mountains in California.

Harold’s popular online course on Craftsy.com, Photographing Flowers, has more than 5,000 students. His ongoing photography workshops in partnership with institutions such as Point Reyes Field Seminars, the Center for Photographic Art, Maine Media Workshops, and the Heidelberg Summer School of Photography are continually in demand and very popular.

When not traveling in search of photographic adventures, Harold can be found at home in his flower garden in Berkeley, California, with his wife Phyllis and their four children. 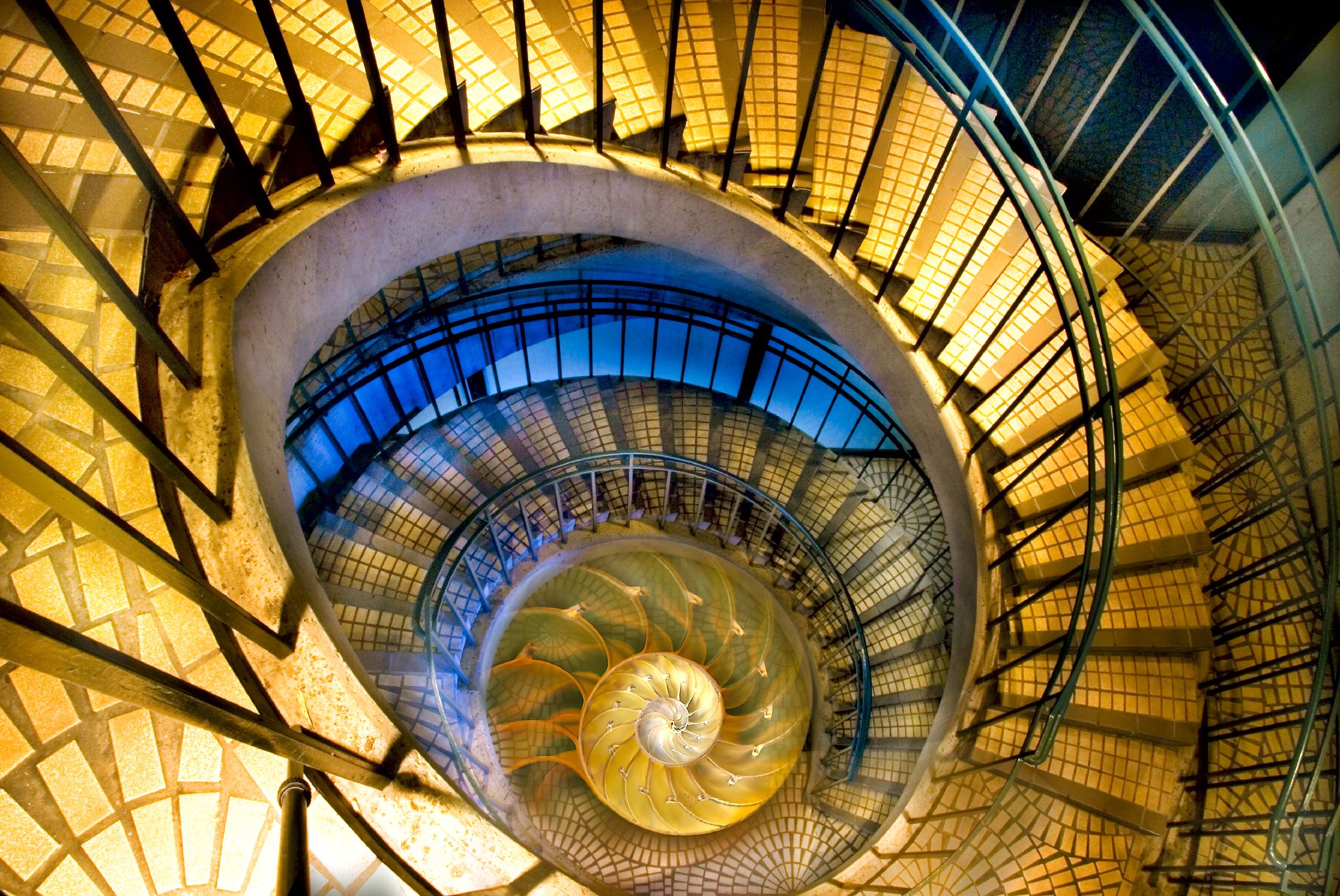