As an exercise, and also to participate in a compendium of “best of” blogged photos, I’ve put together what I think are my best photos from 2013. This has been an exciting and varied year of photography for me, with locations both abroad and at home.

It’s never an easy job editing one’s own photos. My favorite photo is always my next one! I love them when I make them, but then they fall out of favor, and it takes a while before I can see them clearly. You have to let go of the feelings you had when you took the image, and begin to view them objectively: often not the easiest thing to do.

I also had a problem of definition: does an image made in 2013 count, or does it have to be photographed in 2013? This is an issue for me because many of my images are made from photos shot in earlier years. For the sake of this collection, I am sticking with images using only photos shot in 2013 (I have no shortage of those!), but this does mean omitting some composite imagery that I like.

How do you compare apples to oranges? Are you in the mood for botanicals or landscapes? This is all very subjective, but basically these are my picks (with a little input from Phyllis). I also used favoriting on Flickr as a data point (but certainly didn’t rely solely on Flickr feedback). What do you think? Which are your favorites? Have I omitted an image of mine that should be included (or vice versa)?

Herewith, the Harold Davis best of 2013 (in alphabetical order): 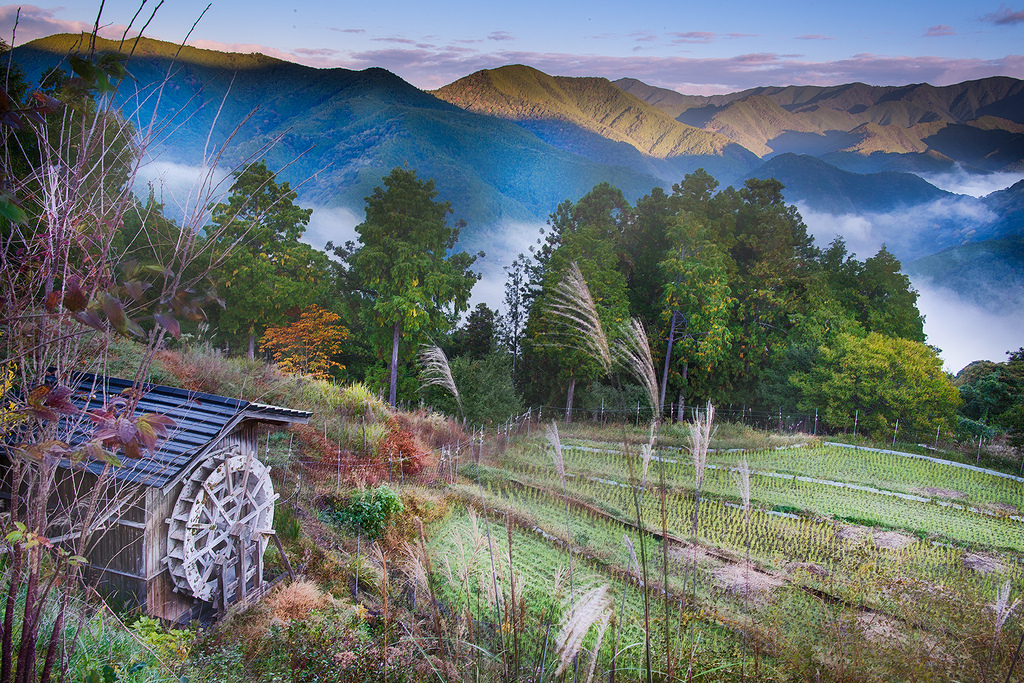 Dawn of the Dragon © Harold Davis This entry was posted in Best Of, Photography.