My image of Death Valley Star Trails has been shortlisted by the Royal Observatory in Greenwich, England for their 2011 Astronomy Photographer of the Year competition. Wish me luck! 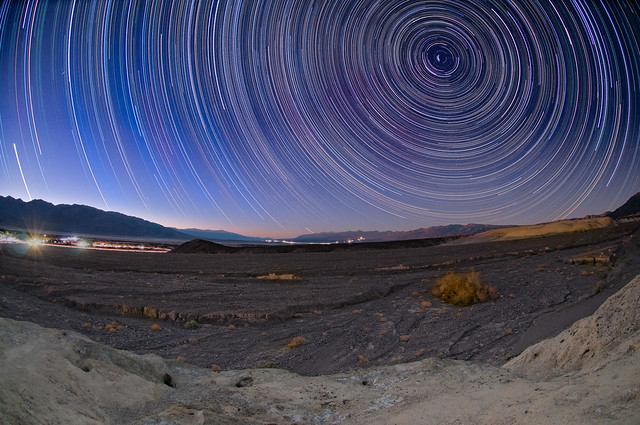 Here’s the backstory behind Death Valley Star Trails. The competition winners will be announced on September 8, 2011. You can follow this process live on Twitter either by following @ROGastronomers or by searching for the hash tag #atsrophoto11. For the record, if you want to follow me on Twitter I am @Harold_Davis. I am pleased that my colleague at Star Circle Academy Steven Christenson has also been shortlisted for the 2011 competition (he was a 2010 winner).