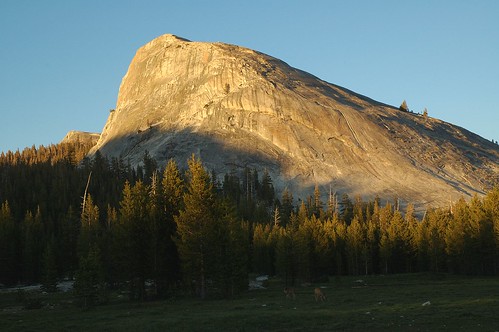 I always have a little chuckle when I hear a photographer boast that their digital photo didn’t need to be “fixed” in a digital darkroom program such as Photoshop or Photoshop Elements. This statement probably means that the photographer doesn’t understand what their digital camera is capable of doing, and that they shot the original photo as a JPEG rather than in camera RAW format. There’s nothing wrong in shooting JPEGs, but you lose a lot of the power of digital photography. You can certainly fix things in Photoshop if you start out with a JPEG, but you don’t process an image as a matter of course with a JPEG the way you do with a camera RAW image. (By the way, you can set many cameras to save images in both JPEG and camera RAW formats, so you have the best of both worlds.)

The steps I take to process a camera RAW digital photo in Photoshop are very comparable in their results and purpose to the steps I would have taken to make a good silver halide or chromagenic print from a film original. Here are my steps for routinely processing a digital RAW photo:

It’s important to regularly follow a process such as this for processing and archiving your digital photos. As I said at the beginning of this protocol, these steps are very analagous to what photographers have always done to create good finished prints – so I don’t see why there should be any obliquy attached. The only excuse is ignorance – and if you are reading this, you are no longer ignorant.

You may also want to try photo retouching or photo composition (neither of which are described here – well, maybe a little retouching depending how far you go with the Clone Stamp Tool). These are great things to do with digital photos and Photoshop. But photo composition is worrisome – because a skilled Photoshop operator can change anything digital – photos and documents – and there’s no way to tell that changes have been made! Beware – you should not necessarily believe your eyes when presented with photos or digital documents. It is easy to fake them nowadays.

Of course photo composition can also be used for artistic purposes. For example, here’s information about photo compositing a moon into your landscape picture.