San Francisco from the Sea San Francisco from the Sea, photo by Harold Davis. View this image larger.

This is a night view across the outer opening of the Golden Gate towards the lights of the Pacific face of San Francisco: the Outer Sunset District and maybe a bit of Daly City and Pacifica. The photo was taken in the Marin Headlands on the heights above Tennessee Beach.

Looking at the bright flare of light from the city on the left versus the dark night filled with stars on the right I’m struck by how much light pollution we create, even in fairly remote places (to see what I mean, check out this image of Yosemite at night from Half Dome). In this connection, I’m encouraged by a recent movement intended to help the stars take back the night. 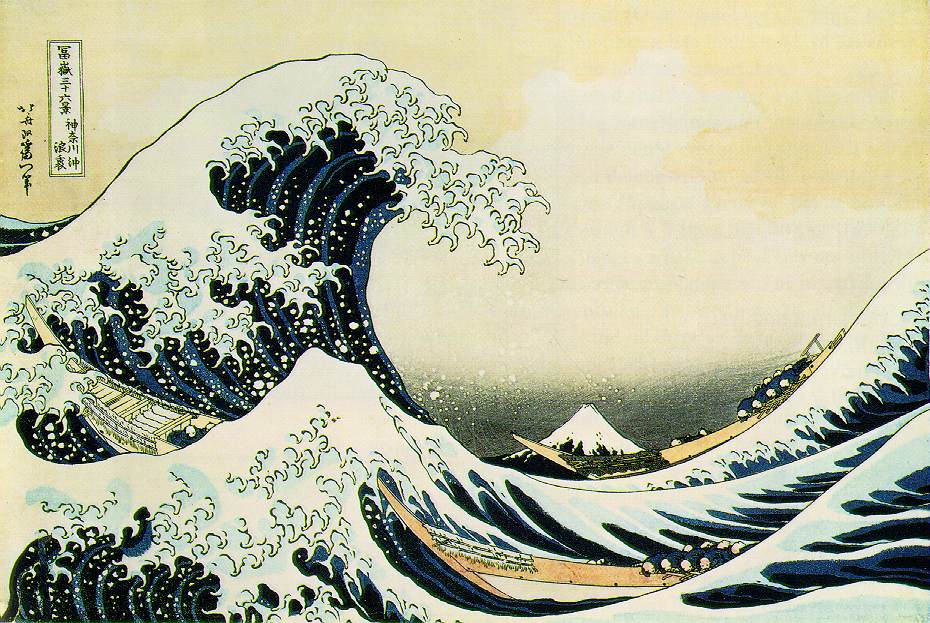