On 9/11 ten years ago, our world changed for the worse. Every year around this anniversary I am saddened. There is much to mourn, from the loss of life to the troubles in our nation and the world. 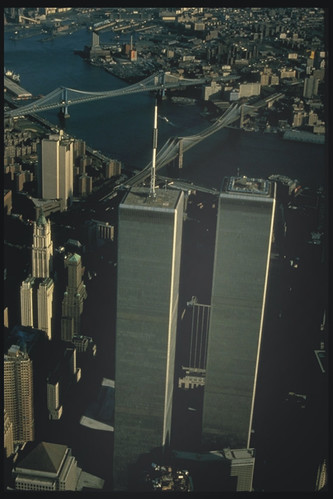 As with the world-at-large—along with great joys—these years have seen some tough spots with my family. In both cases it is time to move on.

Not to forget, because as I wrote in a story on an earlier anniversary, “Everytime I think of the World Trade Towers it makes me sad about how our world has changed for the worse, but I truly think that those who do not remember the past are doomed to repeat it.”

It is high time to pick up the pieces and build on what we have, and who we are. If we are in touch with the sorrow and destruction that was wrought, and yet proceed forward with—dare I say it?—love, hope, and constructive energy maybe we can turn sorrow to joy, and make the world a better place. 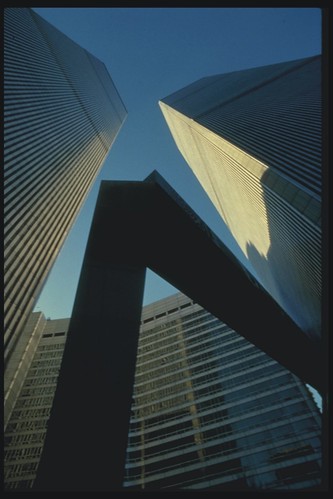 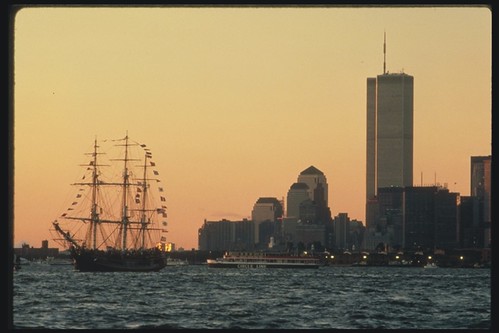 About these photos: I enjoyed photographing the World Trade Towers between 1980 and 1990 when I lived in New York and worked as a photographer. I have scanned some of these images from film (in the scans you can see the 35mm frame around the photo).

I’ve posted a set of some of my scanned World Trade images to Flickr, and you can see many of these World Trade Tower images on Flickr. 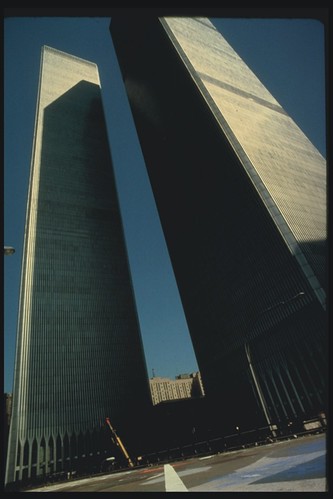 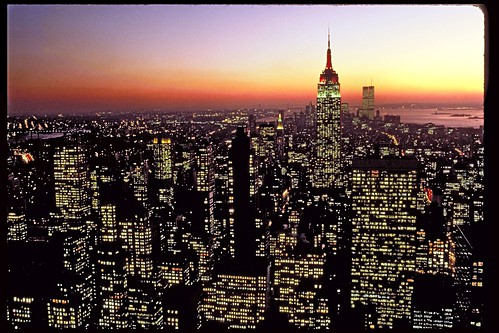 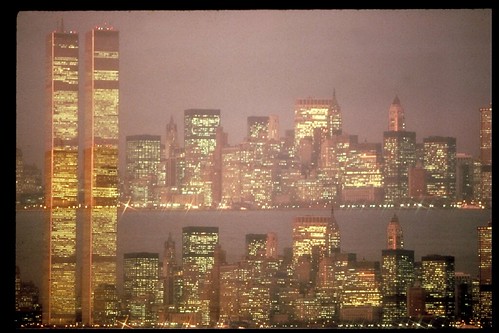