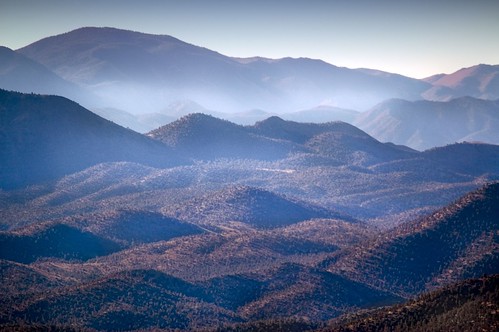 Westgard Pass lies below the Ancient Bristlecone Pine preserve in the White Mountains. It is the last stop between Owens Valley and the Sierras to the west and the great desert territory of basins and range that is Nevada and Death Valley.

It’s wise to think of the RAW capture as a negative that can be post-processed many ways, just as a musical score is merely the basis for a performance. In that light, it’s instructive to look at an earlier (and somewhat less successful) version of this capture. Same RAW digital file, different processing.